Medical Cannabis Dispensary
You must be 18 years of age to use this website.
Yes, I am 18 or older
Or, click here to exit this site.
Skip to content

A Comprehensive Look at the Major and Minor Cannabis Cannabinoids 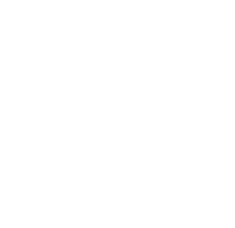 Cannabidiol, or CBD, is one of at least 85 active cannabinoids identified within cannabis, and the first to be discovered. It is a major phytocannabinoid, accounting for up to 40% of the Cannabis plant's extract. CBD has shown promise as a therapeutic and pharmaceutical product.

CBD is now being studied for potential (not confirmed) use in diseases far beyond forms of epilepsy.

None of these uses have been approved by the FDA as of yet (exception: Epidiolex, the only FDA-approved cannabinoid-based therapy for certain forms of epilepsy), but with the amount of needed research going into the compound, it is likely that we will soon be hearing about new, data-backed uses for CBD. 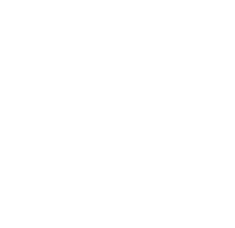 Delta-9-tetrahydrocannabinol, better known as THC, is the marijuana plant's primary component for causing psychoactive effects. When smoked, tetrahydrocannabinol is absorbed into the bloodstream and travels parts of the brain responsible for thinking, memory, pleasure, coordination and movement.

While those cognitive effects can have a variety of advantages or disadvantages depending on the individual, THC offers other potential health properties that should not be overlooked. For example, studies show that the compound directly address the underlying drivers of chronic pain and inflammatory disorders.

THC is also said to help with:

Getting the right dose is key to enjoying the benefits of THC. New patients should always start with a very low dose, around 2.5 – 5 mg, and gradually increase the amount according to how well they tolerate it.
‍
‍Learn more about THC 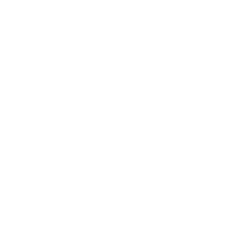 Cannabidiolic acid (CBDA), is a cannabinoid found in cannabis. CBDA is the chemical precursor to cannabidiol (CBD). Cannabidol is derived through the process of decarboxylation.

Cannabidiolic Acid is also said to help with:

Consumers have access to CBDA-rich products, including CBD extract. CBDA is available in many cannabis products, such as CBDA capsules and CBDA tinctures. Users ingest or add oils to food and drinks or take tinctures sublingually. 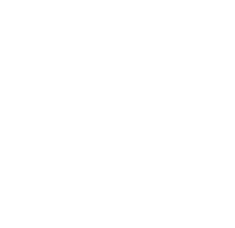 THCA is found in fresh, undried cannabis and is the non-psychoactive precursor to THC. THCA is progressively decarboxylated to psychoactive delta-9-THC with drying, and especially under intense heating such as when cannabis is smoked or cooked into cannabis edibles. THCA is often the majority constituent in concentrates, such as hashish and hash oil.

Tetrahydrocannabinol Acid is also said to help with:

THCA is beginning to demonstrate therapeutic potential despite the infancy of its research. 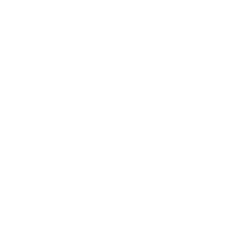 Cannabigerol (CBG) is one of more than 120 identified cannabinoid compounds found in cannabis and considered a minor constituent of the plant. During plant growth, most of the cannabigerol is converted into other cannabinoids, primarily tetrahydrocannabinol (THC) or cannabidiol (CBD), leaving about 1% cannabigerol in the plant.

Cannabigerol has been linked with the following benefits:

CBG has a host of promising potential benefits. CBG is often compared to CBD; they share many similarities and both act on the endocannabinoid system. 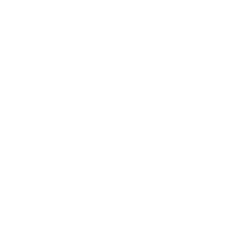 Cannabinol (CBN) is a mildly psychoactive cannabinoid found in cannabis. CBN is often found in aged and stored flower, and is derived from the plant's main psychoactive chemical, tetrahydrocannabinol (THC).

Cannabigerol has been linked with the following benefits:

CBN isn’t particularly plentiful in fresh or cured cannabis. It can be found in older cannabis, especially that which has been exposed to oxygen. The minor cannabinoid is touted as an effective sleep aid. 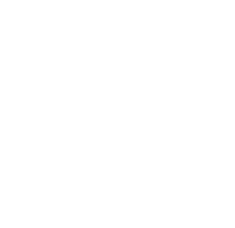 Cannabichromene has been linked with the following benefits:

While CBC definitely has benefits, researchers think it may work in tandem with other cannabinoids, a term known as the "entourage effect." 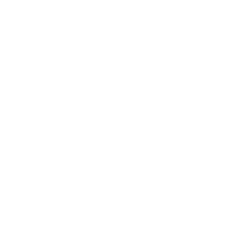 THCV is prevalent in certain strains of cannabis, particularly those from central Asia and south Africa. THCV is an antagonist of THC and lessens the psychoactive effects of THC.

Tetrahydrocannabivarin has been associated with the following benefits:

Most strains contain trace amounts of THCV. THCV is most abundant in what are colloquially considered sativa strains. 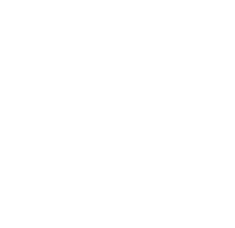 Cannabidivarin, also known as cannabidivarol or CBDV, is a non-psychoactive cannabinoid. It is one of over 100 cannabinoids identified from the Cannabis plant that can modulate the physiological activity of Cannabis.

Cannabidivarin has been associated with the following benefits:

CBDV is found mainly in indica strains from Asia and Africa and those lower in THC. Strains high in CBD typically are higher in CBDV too.

From dabs to rigs to crutches, keeping up with cannabis lingo is easier said than done. Take a peek at our Cannabis Glossary and check back as our industry and commonly used terms continue to grow.

Become a well informed consumer of medical marijuana and all of the various products on the market today.